As you approach The Base from the south on Te Rapa Road, notice Te Awa’s facade, designed to be reminiscent of the waka (canoe) that Tainui piloted to our shores around 800 years ago.

Travelling from Eastern Polynesia, the Tainui waka, commanded by Hoturoa, first made landfall in the Bay of Plenty before travelling north to what is now the Waitemata Harbour and carrying the waka overland (via a key portage known as Te Too Waka), going back into the water in the Manukau Harbour.  Further exploration took them as far north as Kaipara and as far south as northern Taranaki before finally arriving at Kaawhia where it still rests, marked by Hani and Puna (limestone pillars) near Maketuu Marae.  These peoples and their descendants then formed the tribes that populate the Waikato region today.

Waka continue to be an important part of Te Ao Maaori and are a key part of how traditional and modern Maaori identify themselves and their place in the world. 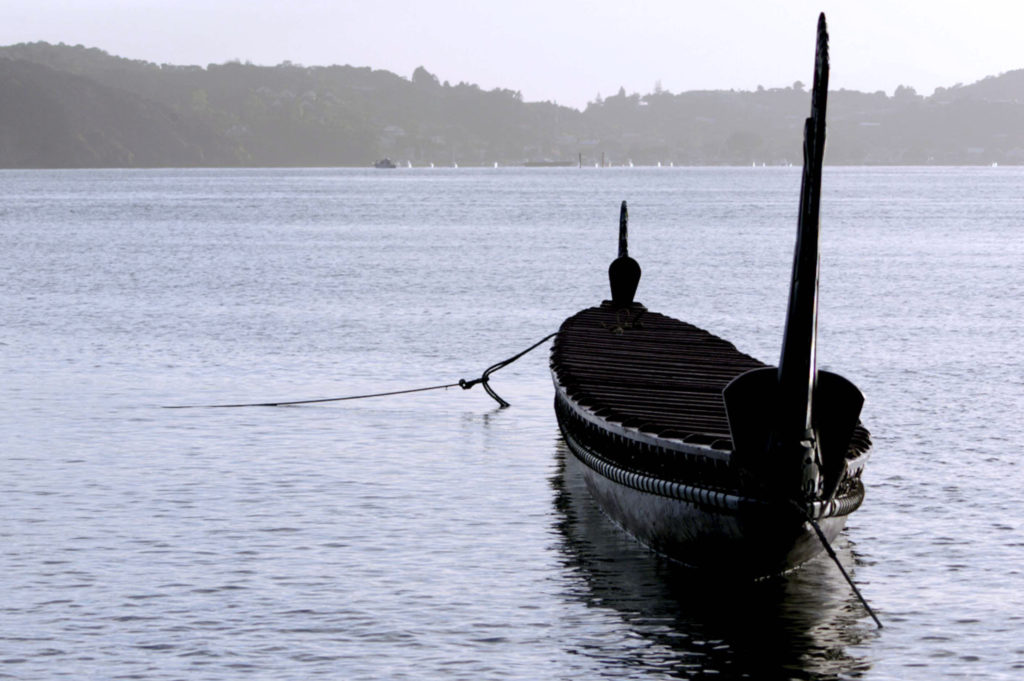 Waka are built from trees.  Once in New Zealand, Maaori took advantage of large totora and kauri trees, however the original waka built in the Polynesian islands were much narrower – and therefore less stable – some were double-hulled or required outriggers to carry voyagers safely to our shores.  Specific waka were created for different purposes including sacred Waka Taua, huge craft carrying many warriors to battle, Waka Teetee, simpler craft used for fishing and trade, and Waka Tiiwai, specifically built to be light and fast for river exploration.

Waka are made up of:

Although some sails were used, most waka were paddled – the paddle is known as the hoe or hiirau and was usually made of kahikatea wood which was both plentiful and relatively light.  Paddle blades were slightly angled and those used for ceremonial purposes were intricately carved.  Steering paddles were also used and punga (anchors) were made out of large stones. 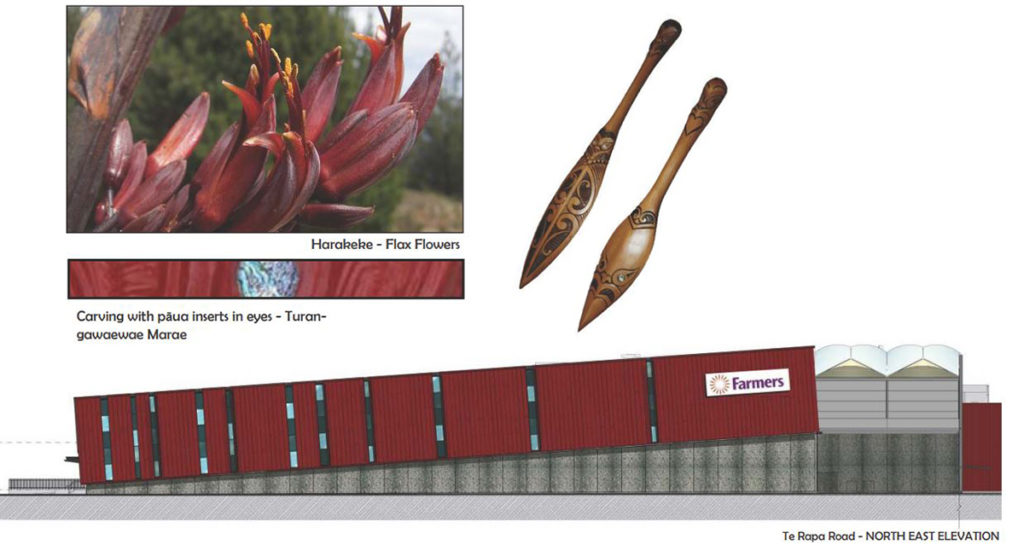 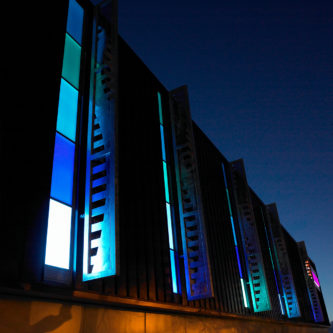 The Te Awa facade, particularly at the Farmers end of the centre, rises, mirroring the majestic shape of the waka form.  Seamed metal cladding in the traditional deep red harakeke (flax flower) colouring calls to mind the hiwi and rauawa of the waka while metal fins featuring curved cutouts call to mind the paddles with full length LED lit panels mimic the paua decoration inset into hoe (paddles).