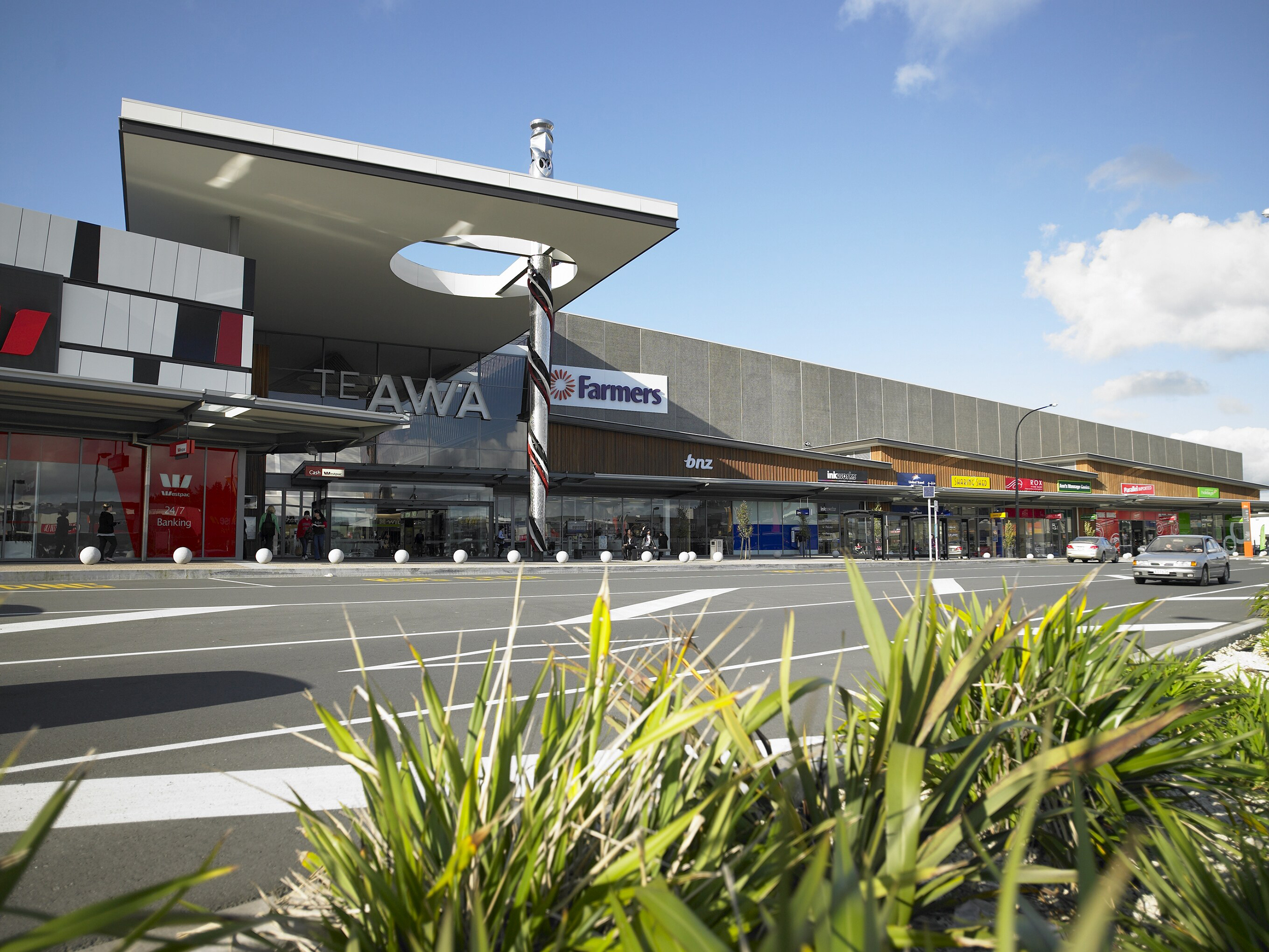 Pre-European settlement was established in and around the site that The Base now sits on by Ngaati Wairere and Ngaati Maahanga hapuu of Waikato.  The district was known to Maaori as Puukete, a name derived from a type of woven kete (bag) that was used to strain Hiinau berries.  According to Kaumaatua of Ngaati Wairere, the name Te Rapa originates from Te Rarapa (correct pronounciation), a name brought over from Hawaiki and bestowed upon the place by a tohunga from the Tainui Waka.  As well as being an area known as a tohu (sign), a spiritual essence, the Te Rapa area was of strategic importance to Maaori with its commanding views and access to the Waikato River for war and trade.  At this time, the site was part of a large wetland forest, dominated by Kathikatea and Podocarp trees, with an ancient Maaori walking track running alongside what is now Te Rapa Road. 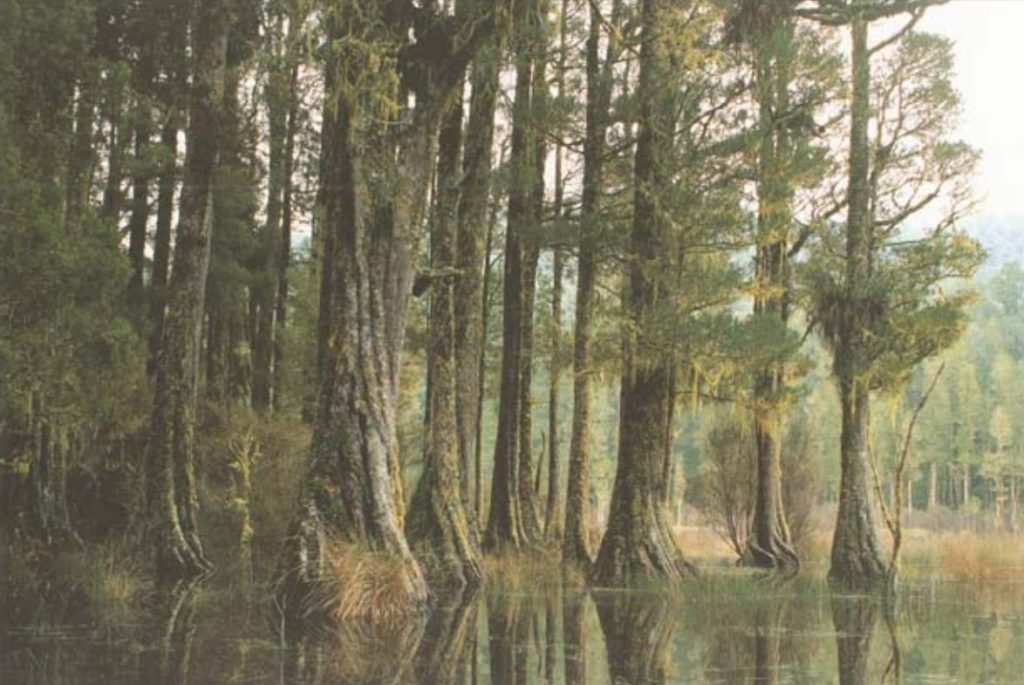 Throughout the site, planting is maintained using native trees, shrubs and flaxes.  These species, including Kahikatea, Rata, Manuka, Harakeke (flax) and Silver Tussock would have been familiar to Waikato-Tainui and are found naturally in central North Island landscapes.  These native plantings are accented by groundcovers and accent stone native to the area.  Gardens are integrated into the site in weaving patterns, representative of koowhaiwhai patterns. 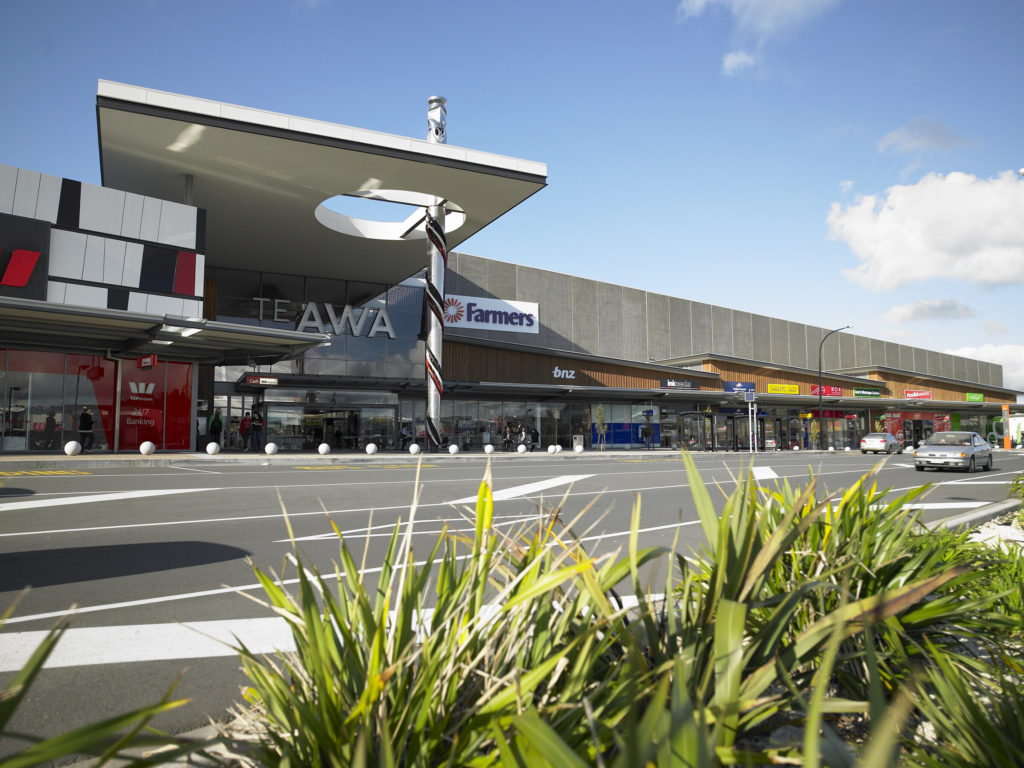 A range of traditional Maaori decorative motifs feature around the site expressed in modern setting and materials.

Click here to go back to the Taonga Trail menu.