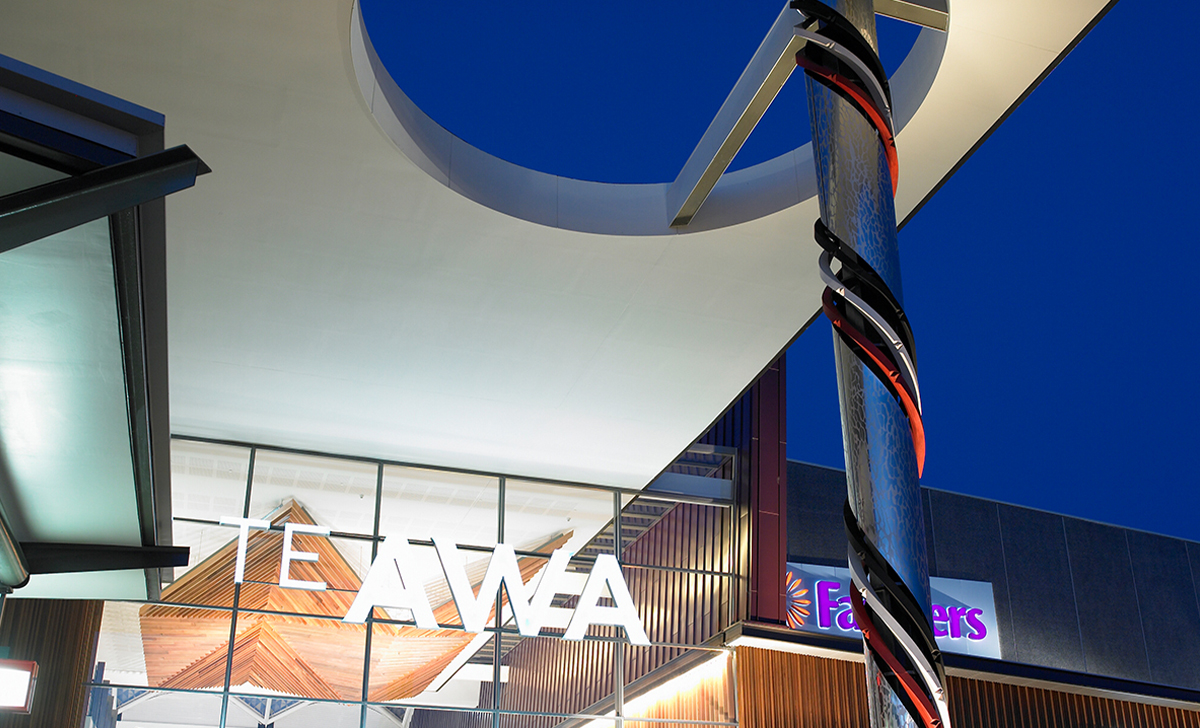 OUR POU: TE KOOHAOO TE NGIRA (THE EYE OF THE NEEDLE)

For many visitors, our most prominent feature is the stunning pou standing proud at the main entrance to Te Awa.

‘Te Koohaoo te Ngira’ (The Eye of the Needle) provides spiritual protection at the key entrance point to the Te Awa enclosed mall and represents the tongi (prophetic saying) of the first Maaori King Pootatau Te Wherowhero who, at his coronation, said these words: “Kotahi te koowhao o te ngira e kuhuna atu ai te miro maa, te miro pango, te miro whero.”  The translation:  “There is but one eye of the needle, through which the white, the black and the red threads must pass.”  This tongi encourages us to make connections and collaborate, working together as equals to achieve common goals. 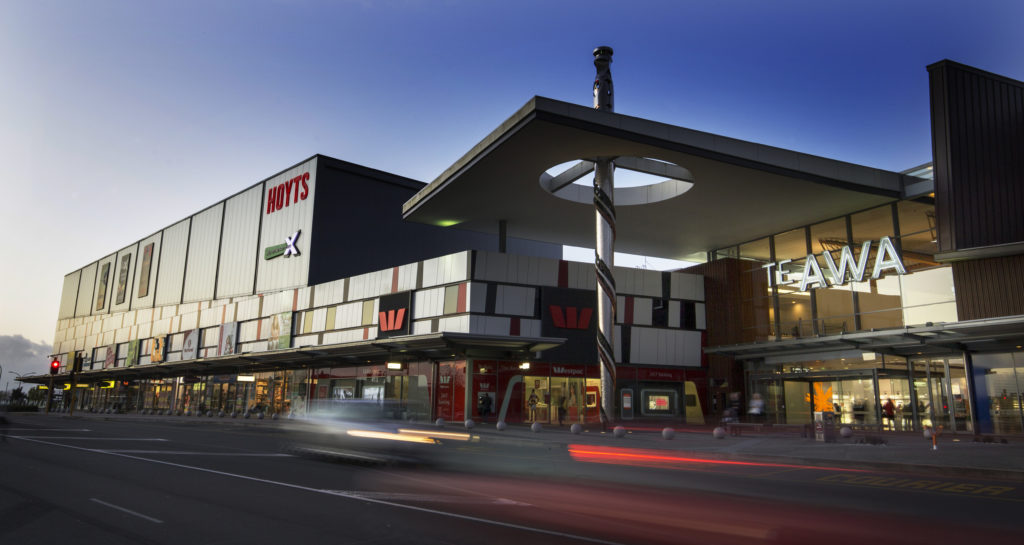 Our pou was designed by Carvers Inia Te Wiata and Marty Ryan who initially created the pou design as a tokotoko (carved stick).  CAD modelling then turned this scale model into the stunning laminated timber and stainless steel helix by Longveld Engineering. 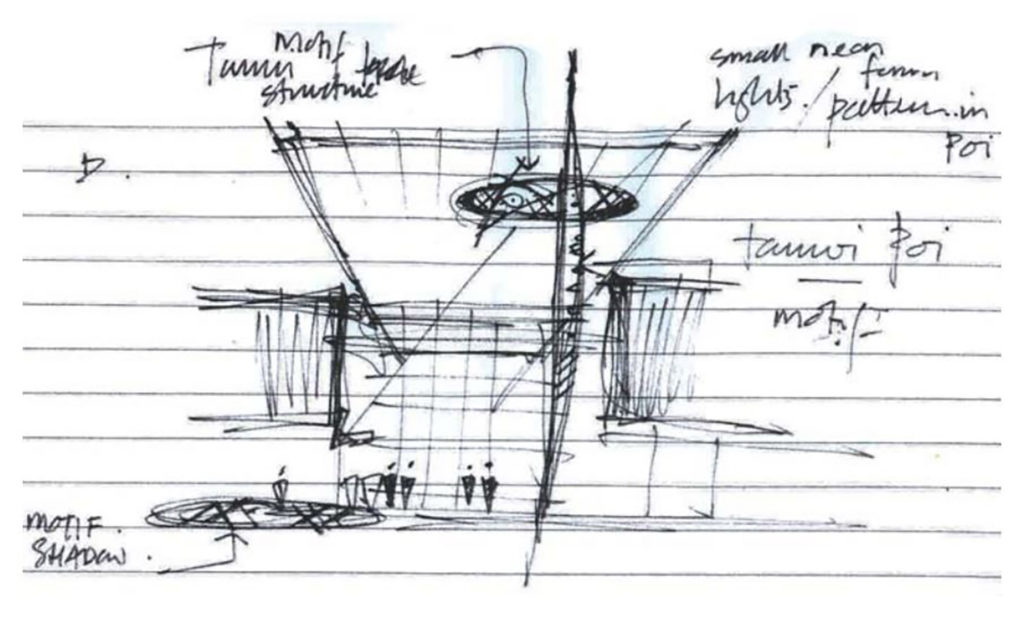 Beneath Te Koohaoo te Ngira, note the Atea, an extensive in-situ concrete paving pattern along the front of Te Awa, providing a large scale whaariki for visitors to walk on.  The pattern references the ecological history of the Waikato (sedgelands, taupoo, flax/harakeke) and Waikato Tainui association with the site.

Te Wherowhero was born in Waikato towards the end of the eighteenth century, the eldest son of a Waikato warrior chief, Te Rauangaanga, and Parengāope of Ngāti Koura.

Following the arrival of missionaries to the Waikato in the 1830’s, Captain W. C. Symonds brought a copy of the Treaty of Waitangi to Manukau in March 1940 following signing by numerous other chiefs.  Te Wherowhero did not sign the Treaty but worked with colonists, entering many discussions around Treaty matters and selling land to the government.  His strong understanding of the Treaty led him to defend it and protect land from takeover in contravention of the guarantees of the Treaty of Waitangi.

When Maaori moved to establish a Maaori king to protect their interests, Te Wherowhero was suggested by several chiefs as a good candidate, however he was initially reluctant to take on the mantle.  Following lengthy negotiations, he accepted the kingship with a coronation in Ngaruawahia in 1858, expressing the need for unity – both within the tribes and in working co-operatively with government and Queen Victoria with the tongi that inspired our own pou.

While initially strongly supportive of the government, Te Wherowhero was increasingly thrown into conflict with government actions as more colonists arrived, leading the government to impinge more on peoples and lands. 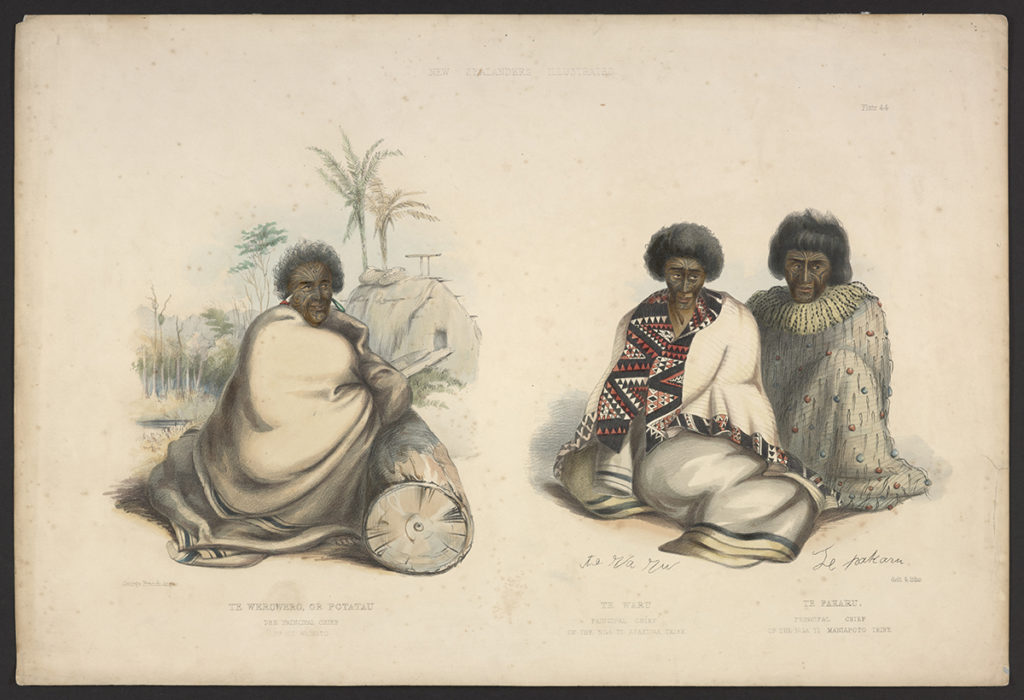