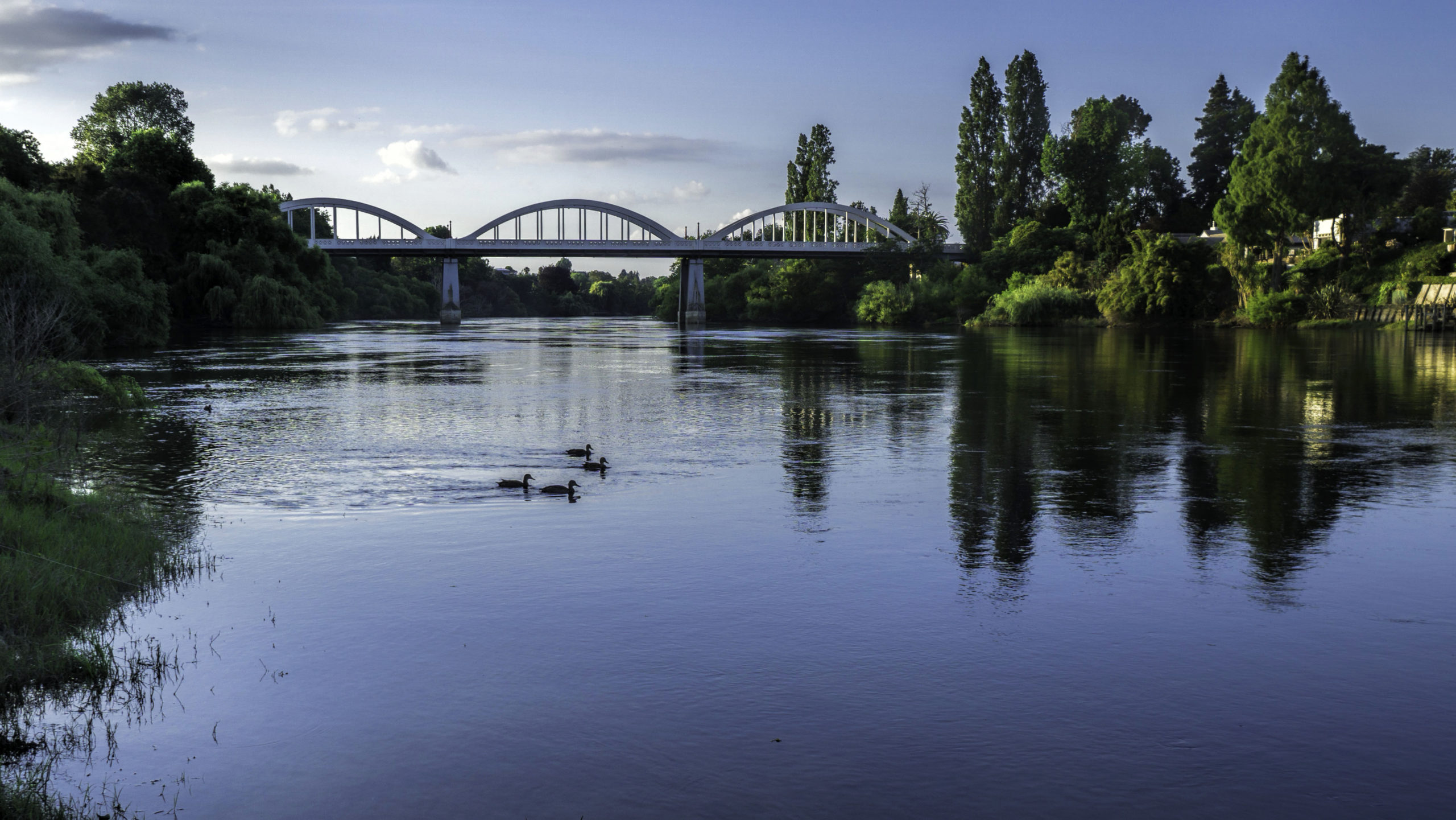 Te Awa (the river) was named to reflect the importance of the Waikato River and it’s tributaries to the Tainui people.  The entire enclosed mall is full of representations of our beloved awa, from the floor up.

Our floor tiles are carefully and precisely laid to create a map of the Waikato Rivers flows and currents, expressed in tiles of whites, greys, green and black colouring in different finishes.  Best seen from above (we recommend looking down from the Atrium at the northern/Hoyts end of the centre, our shoppers walk an art piece daily that celebrates the various intensities and character of the awa from calm pools to strong flows.

WAIKATO TE AWA: CENTRAL TO LIFE THEN AND NOW

The Waikato River is New Zealand’s longest river, flowing from the maunga (mountains) of the Central North Island, through Lake Taupo, emerging again to surge over the narrow Huka Falls.  The awa quiets then, winding through farmland to create lakes, lagoons and wetlands to finally reach the Tasman Sea at Port Waikato.

Historically, Maaori were quick to recognise the importance of the awa, it was not only a means of travel for exploration, war and trade, but also a major food source, gifting tuna (eel), kooura (freshwater crayfish), inanga (whitebait) and kanae (mullet).  Soils alongside the river were fertile ground for taro and kumara.  But Waikato Te Awa is more than this, it is a tupuna (ancestor), a taonga (treasure) and the mauri (life force) of Tainui Waka.