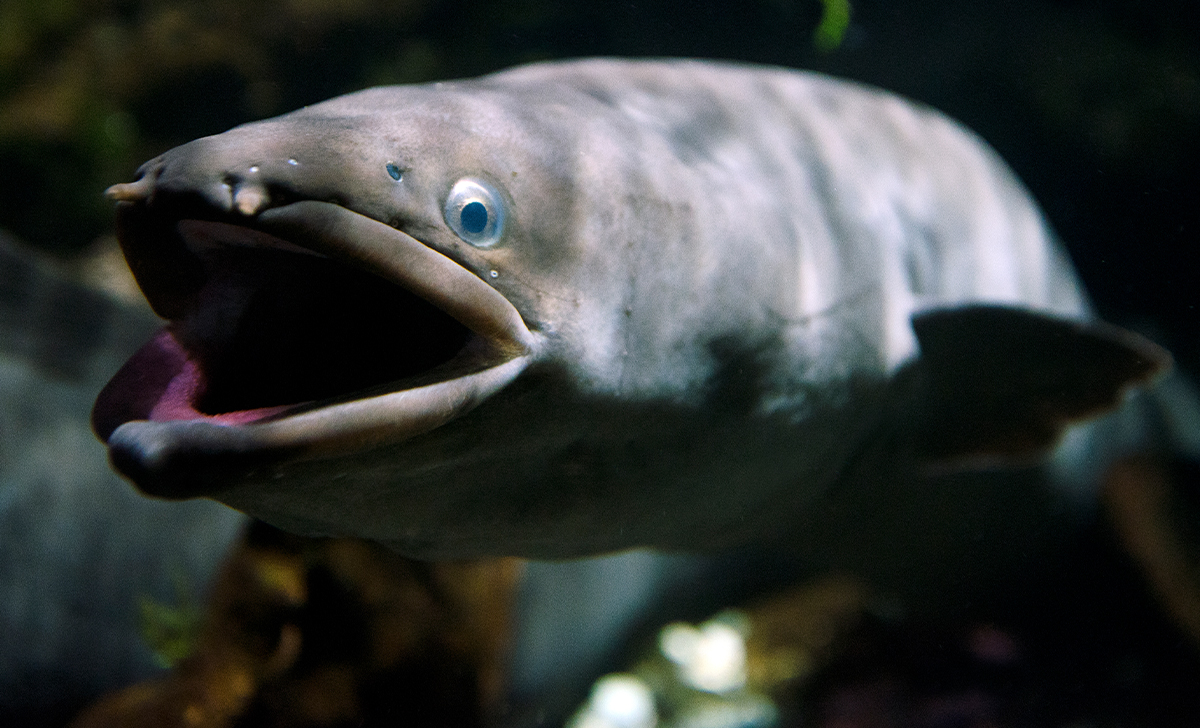 Look up as you pass the Customer Service Desk at the main entrance to Te Awa to see our representation of a hiinaki, a traditional eel trap used to gather tuna (NZ Freshwater Eel).  Our Hiinaki feature has been produced in cedar that glows in the natural light pouring through our translucent roof and the main entrance doors and windows. 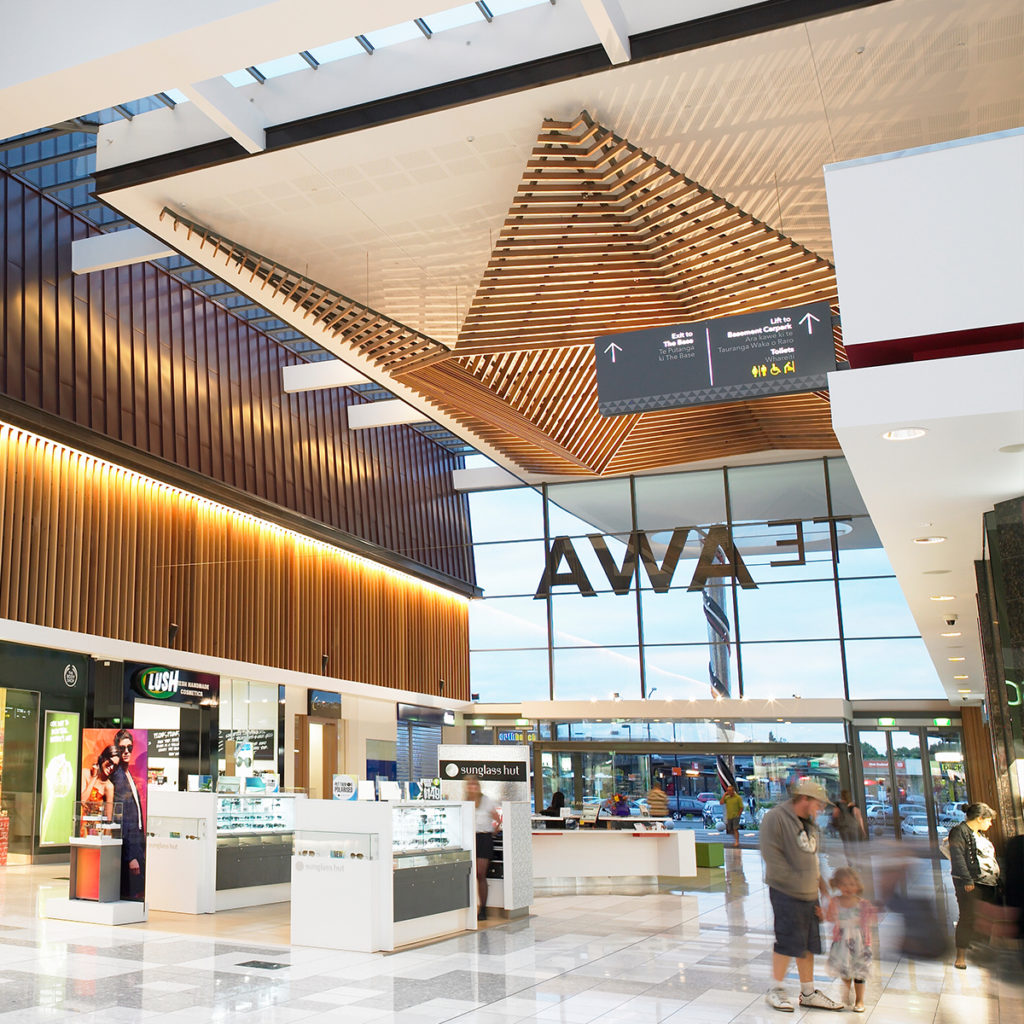 Hiinaki are woven baskets or pots, traditionally woven from mangemange, kiekie, aka-tororaro, supplejack or flax.  Most had one neck and akura (entrance), however some of the larger hiinaki that were used in the Waikato River had two mouths (one at each end) and was called a hiinaki waharua.

Hiinaki were set in rivers and streams at night when the eel ran.  Tuna (NZ Freshwater Eel) would swim in the narrow necks, attracted by bait that was tied inside or enclosed in a toorehe (small flax bag) or puu toke (pot).  A circle of sharp sticks inside the akura (entrance) then prevented the eels from swiming out again.  Legend says that the sticks were added by Maaui after unsuccessfully fishing for eel with his brothers. 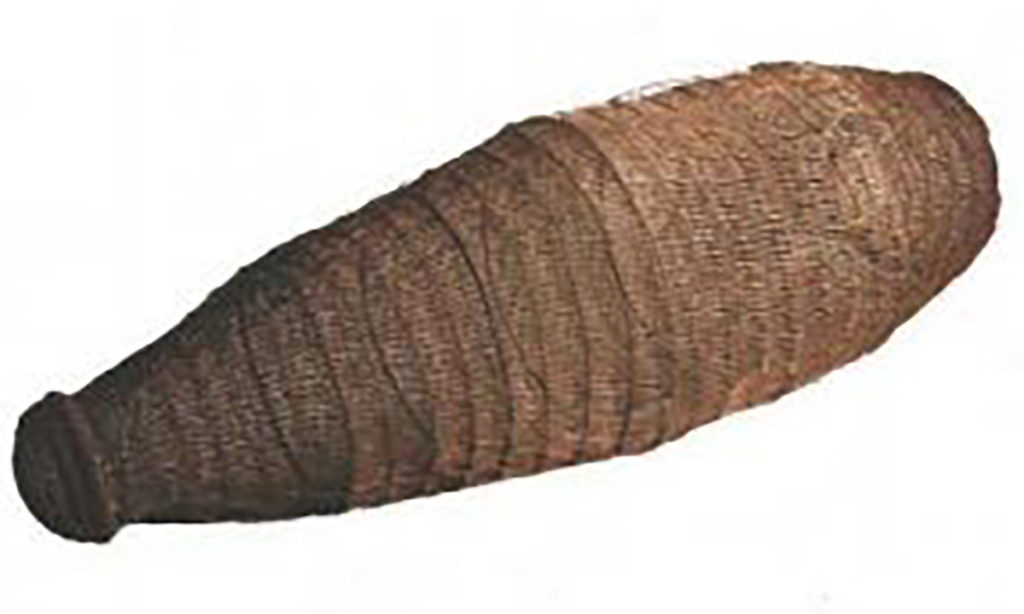 Once caught, tuna (NZ Freshwater Eels) would be wrapped in leaves and roasted over embers or steamed in baskets with puuhaa leaves.

Tuna were an important food source for Maaori.  In addition to being cooked immediately, they could be preserved (then called tuna paawhara or tuna maroke), guaranteeing food in harder times.

Maaori would even keep live eels – in hiinaki or korotete (eel cages) secured in nearby streams, feeding them scraps and harvesting them as needed.