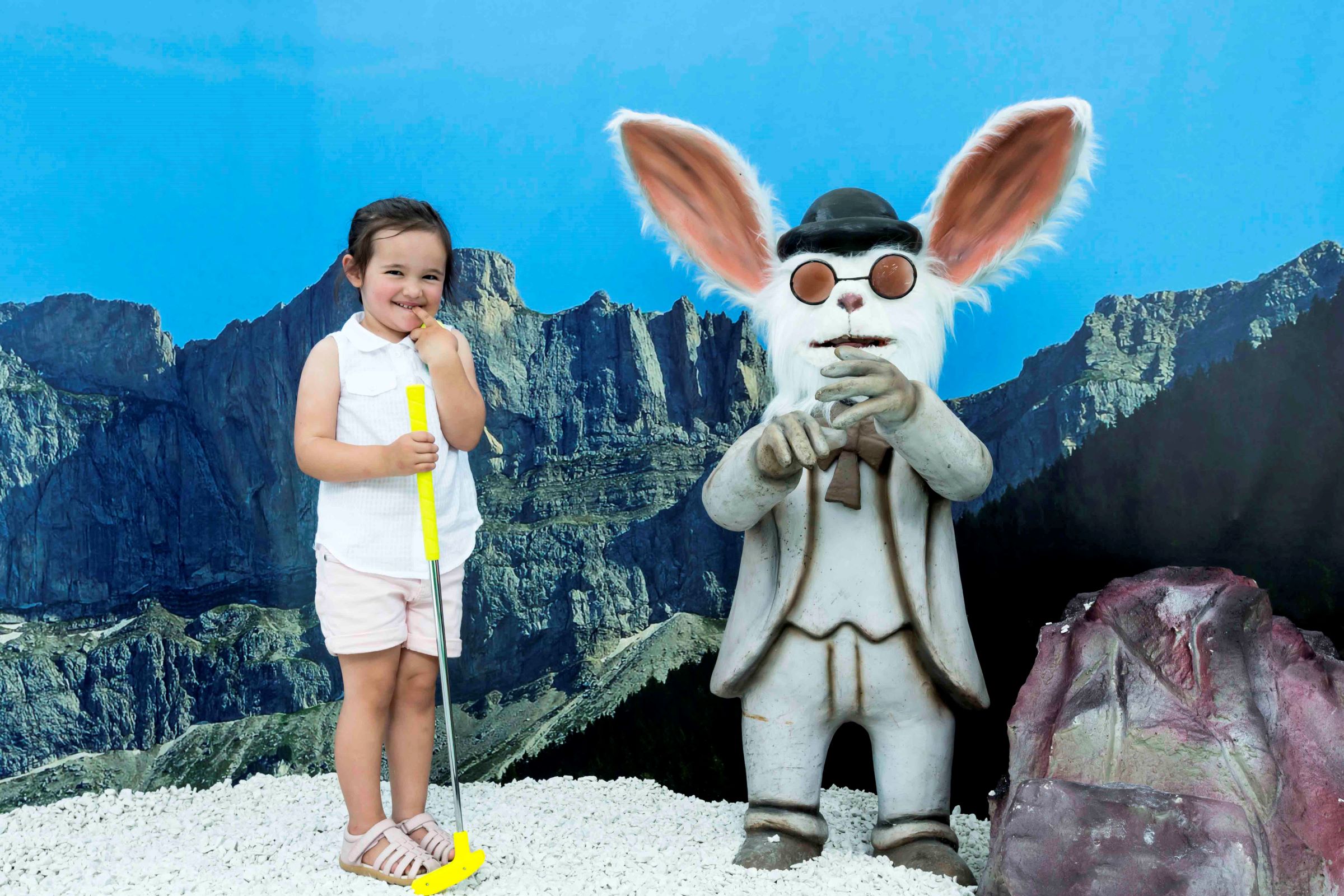 Lilliputt is a family-owned business, run by three brothers who acquired the Tamaki Drive golf course back in 2007. Since then, the Lilliputt mini golf brand has expanded to include four other sites in New Zealand – three in Auckland and one in Hamilton.

The three brothers hail from Gisborne and were raised on a farm where their father Digby Fraser ran a successful horse trekking business for many years. “During our childhood we spent every school holiday working as guides on the horse treks,” explains Hamish, the eldest of the brothers. “We learned first-hand about tourism and entertaining visitors, all from a young age. Learning from Digby meant we also learned from one of the best.”

Dragon Quest in Lynnmall is the brothers’ fifth and most recently opened venue, and is the first to follow a fantasy storyline. Here, the golf balls represent the eggs of the dragon, who has woken in a vengeful mood after finding her eggs missing. The players must return the eggs to the dragon undamaged – in as few shots as possible –  in order to stop the dragon destroying all of Golftannia. Along the way, players will meet some colourful characters who all have their own story to tell. 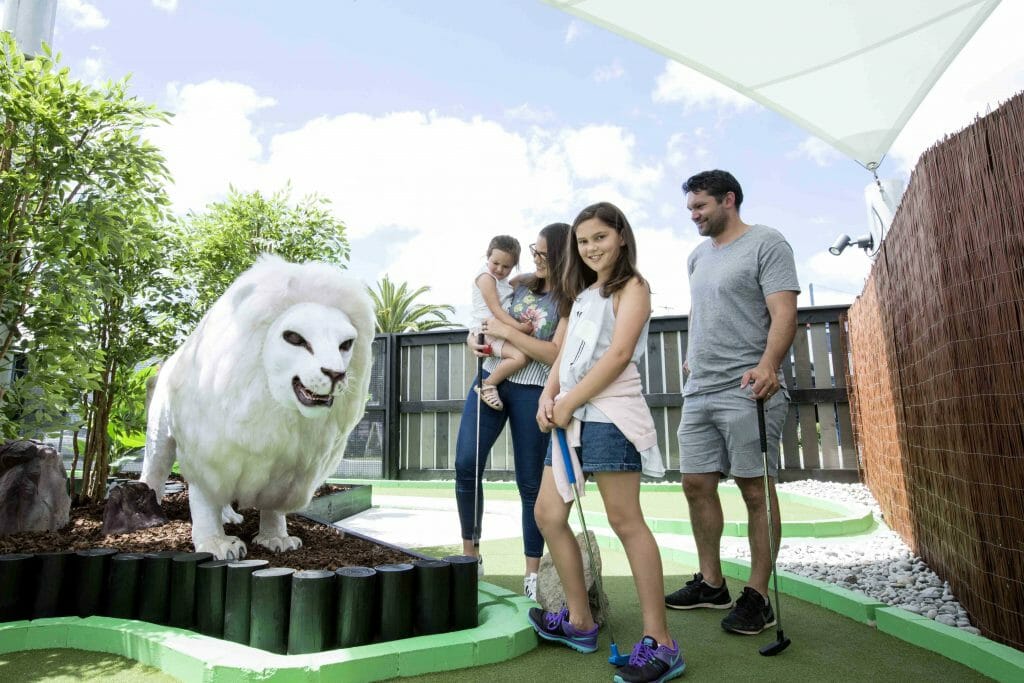